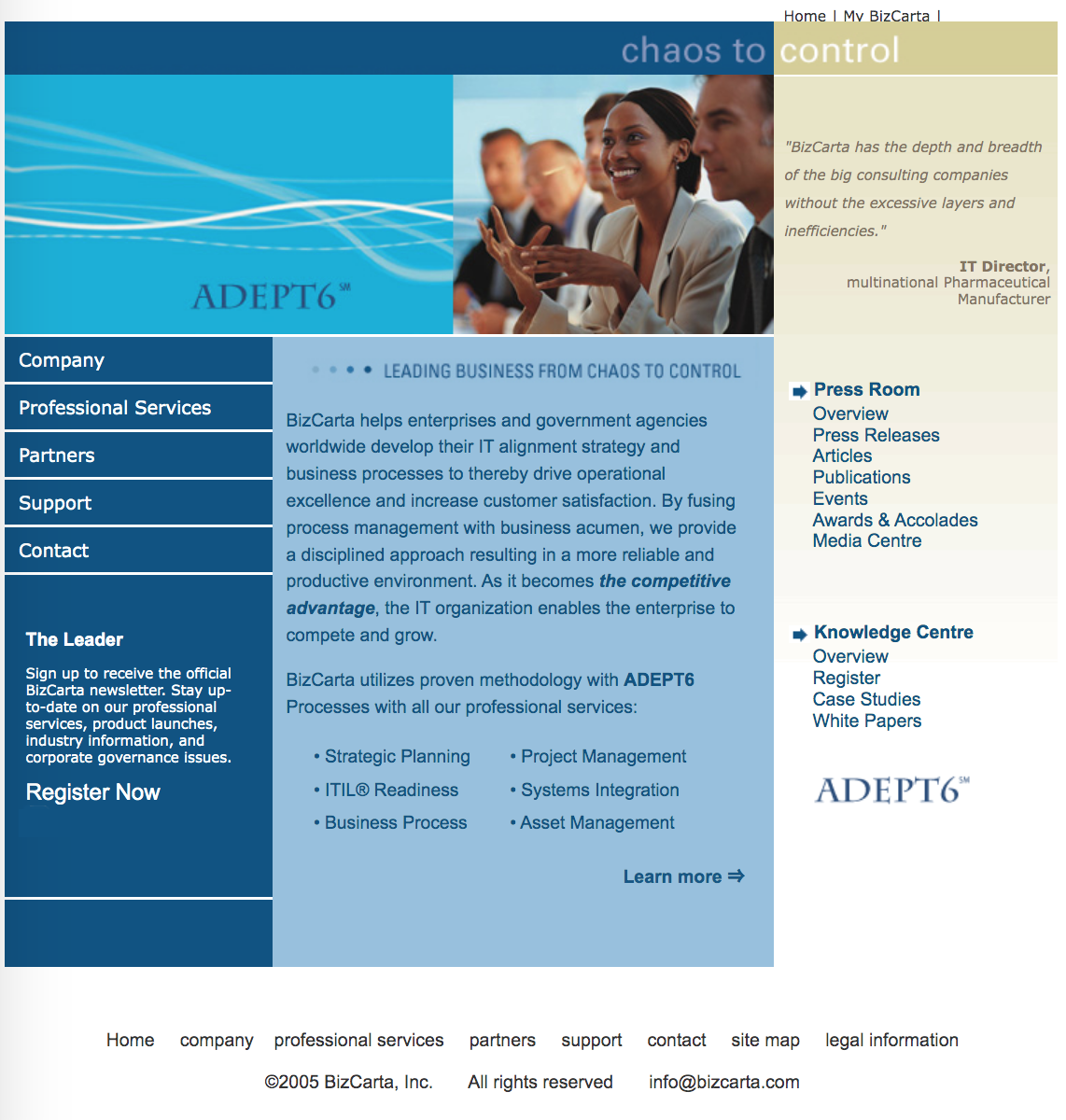 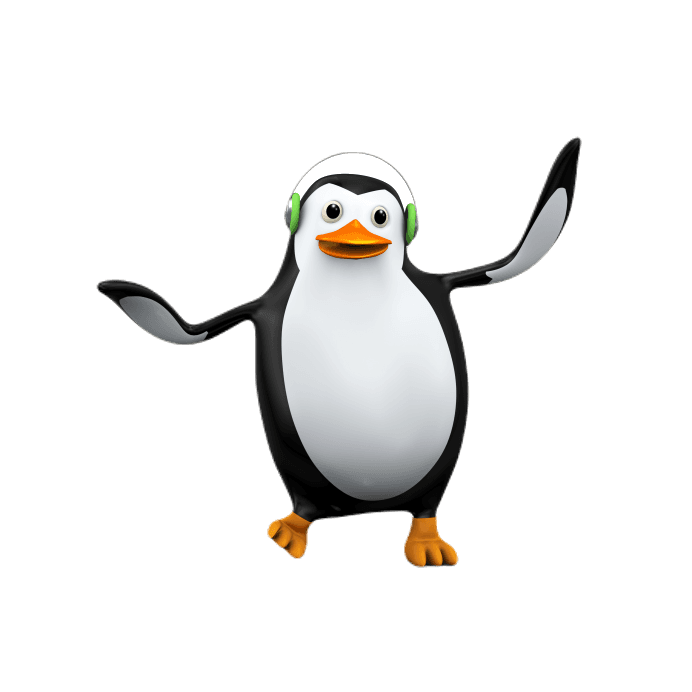 BizCarta, Inc., with its corporate headquarters in Dublin, Ohio, rebranded (including repositioning) in 2004 from OSSID  (founded ca 2000). I was a freelance consultant for OSSID, having built their website and branded their delivery process FUSION6. The OSSID name was so confusing (see Pre-BizCarta History below). For at least two years, many people urged the owner to consider a rebrand, and in early 2004, he agreed to explore the matter further. As documented in the more detailed history that follows, an external marketing agency was engaged to conduct a brand audit; their results suggested rebranding. Based on feedback from our audit sessions, they suggested a few name possibilities to include BizCarta and they roughed up a few logotype designs.

I came on board as the full-time Chief Marketing Officer (CMO) and worked closely with the COO on all phases of the rebrand to BizCarta. The organization flourished, achieved Business First Fast 50 rank 11, and expanded numerous Enterprise Partner Channel Programs. I left the company late in 2006 to deal with a family illness, and in early 2007 Creative by Clark was hatched. I continued a consulting relationship for several years till approximately 2014.  BizCarta in the USA closed in 2017, but its namesake BizCarta India has continued with independent ownership and management, providing Cybersecurity expertise.

I began working with a local IT company called OSSID (founded ca 2000) a little over twenty years ago. Adding to the challenge, the company tried to obtain ossid.com upon its founding but learned that the domain belonged to a well-established food packaging company in Rocky Mount, NC. But instead of investigating other names, they proceeded to purchase ossid.net. To make matters worse, my client OSSID had several offices throughout the USA, including Cary and Raleigh, NC — all selling enterprise lifecycle desktop management and help desk software and services.

It was necessary to answer the phone and refer to the brand by naming the letters separately:  O – S – S – I – D and not “OH-SID” phonetically.

It was very confusing to everyone but the owner. He was also quite attached to the brand identity as its persona icon was named for a family member.

Despite the issues with the name, the OSSID I worked with as an organization demonstrated high values and integrity along with tremendous business talent.

Working with other leaders in the organization, after several years of mediocre website performance and poor feedback on the brand, the owner was finally willing to consider a name change.  Fortunately, they enlisted a prominent Pittsburgh market research agency to audit the OSSID brand and provide further fuel to what was needed:  a total rebrand.

Along with the lead operations executive (COO), in 2004, we led the technical aspects of the rebrand that resulted in BizCarta with a completely new brand identity, a disciplined brand standard, and all the strategic components for their tactics.  I was hired as CMO (Chief Marketing Officer) to implement a cohesive brand strategy developed with the COO due to his renowned business process and executive management expertise.

What’s in a name?

The OSSID brand audit process resulted in the drive for a new name and in re-positioning the company from selling software to focusing on service delivery; they were highly recognized for their unique skills in defining business processes, strategy, and implementation of ITIL or other business systems. Their philosophy became one of assessing needs and determining the business rules, underlying processes, and strategy before buying or changing technology. Because of their expertise in mapping business processes, the concept of business cartography lent way to the name BizCarta.  The initial rough logo concept was developed by the agency in Pittsburgh that conducted the brand audit.  I refined the logo and applied it to all the various collateral.

Initially, one branding concept involved an old-world look transforming into the new age with a cartographer and a tagline like “charting the way to better business.”  We considered a sage map-maker with cartography instruments, a computer, or perhaps a compass rose icon.  However, we felt that look was not cutting edge enough or speaking truth to their position. Ultimately, our brainstorming led to what they did best— lead their business clients out of a state of chaos into a more controlled, stable situation. Thus, “Leading Business From Chaos to Control” and the shorter version “Chaos to Control” became their tagline. A later white paper entitled “Emerging from Chaos to Control” provided insight and additional clarity into their philosophy.

The full rebrand took an intense three months from concept to launch, and I’m still amazed at the breadth of work accomplished in such a short period—a lot of long hours.

As CMO, I was responsible for all design and coauthored/edited all collateral, picked their cornerstone image, established a formal Brand Standard, designed and developed their website and all PDF documents, stationary system, exhibits, and sell slicks (for each service) and their corporate brochure. All materials were initially created for professional printing and a digital version for email attachments and the website. We even created email templates and imposed rules with fonts and colors to ensure they all looked alike.   See examples in the slider below, realizing that the design trends were slightly different in 2004-2006.

With Brand Standards in hand, the COO and I worked to develop and continuously improve all MarCom and policies governing control over all branded communications. Additional items, such as holiday cards and thank-you cards, case study templates, white paper templates, internal newsletter templates, and external newsletter templates, were added. The domestic operations were later mirrored with a division in Australia, requiring all written content to be modified accordingly (e.g., systemized became systemised, color became colour, etc.).

We realized that we needed to present the new BizCarta brand publicly in a disciplined and consistent manner, and we also had to integrate the change internally within the organization.  I became the chief brand ambassador and manager. Brand engagement and cultural change challenged everyone as we had to crack some long-standing habits, especially with the sales team.   They were used to making their crude flyers and other MarCom under the OSSID moniker. But now, as BizCarta, this practice was no longer permitted in our effort to enforce brand consistency.  If they needed a promotional document or item, I created it for them.

All employees participated in brand engagement workshops to ensure that everyone “literally sang from the same sheet of music.”   We had quarterly meetings where all teams were assembled from cross country, and ongoing brand engagement programs were one major component of our conferences.  New hires received a Company Handbook that included a significant section on the BizCarta Brand.   We approached internal brand engagement in a manner to avoid silos and from a top-down/bottom-up adoption.

I worked with our Channel Partners to abide by their brand guidelines in our joint marketing, but also that they embraced the BizCarta brand in obeyance of our published guidelines. The website included a Media page like large corporations presenting our Brand Standards and assets.  Fortunately, Channel Partners were large enterprises that had such mechanisms in place, too. Consistent brand representation quickly resulted in brand recognition and substantial equity.  During this time, we had numerous solo and joint advertising campaigns in prestigious magazines such as Optimize (targeted to the BizCarta C-Level audience).  The company also participated in numerous trade shows and audience-specific conferences that included exhibits.  I designed exhibit booth pop-up backdrops, and banner stands.

All BizCarta services provided were documented with bona fide process maps. The COO and I approached corporate materials with continuous improvement and refined our series of Services Sales Slicks (printed and digital) for public consumption to detail and show a standard delivery.  Since these were created in 2005, graphic design trends have changed.  But everything is consistent.

Within a year, piggybacking on the growth begun as OSSID, the brand transformation caught the eye of new Channel Partners and some very large contracts.  Growth was explosive.  The marketing strategy and our tactics independently and with channel marketing programs were paying off and gaining more notice. Further, BizCarta became a Business First Fast 50 recipient – ranked in 11th place.

View some of their materials

View some of the pages and features with more details below. 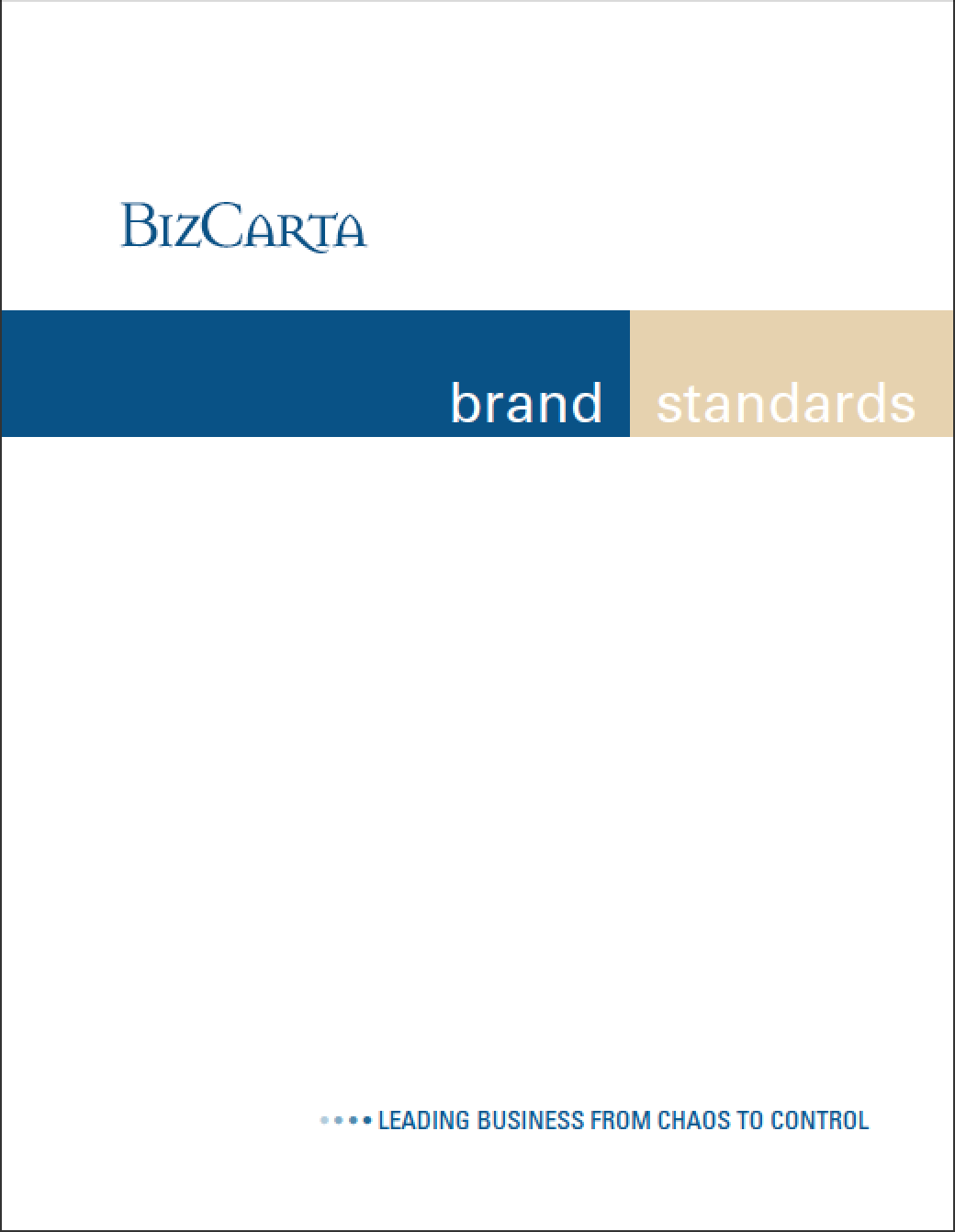 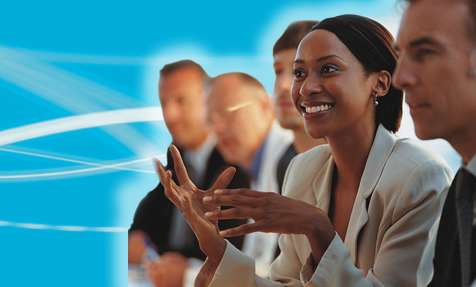 The BizCarta key brand image was used in many materials from the Website and MarCom to Exhibits. We chose this image as a metaphor for corporate cultural values; this image paints the organization as progressive, attentive to ethnic diversity and women in technology in what was a typically male-dominated world. 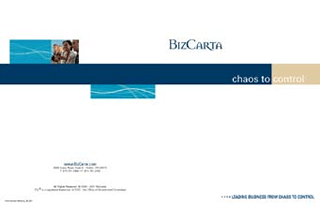 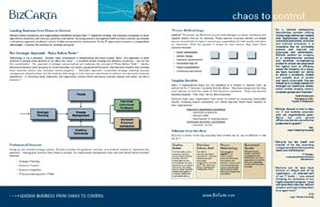 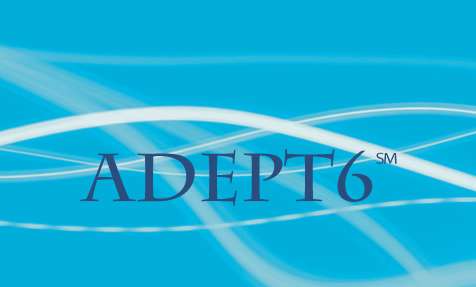 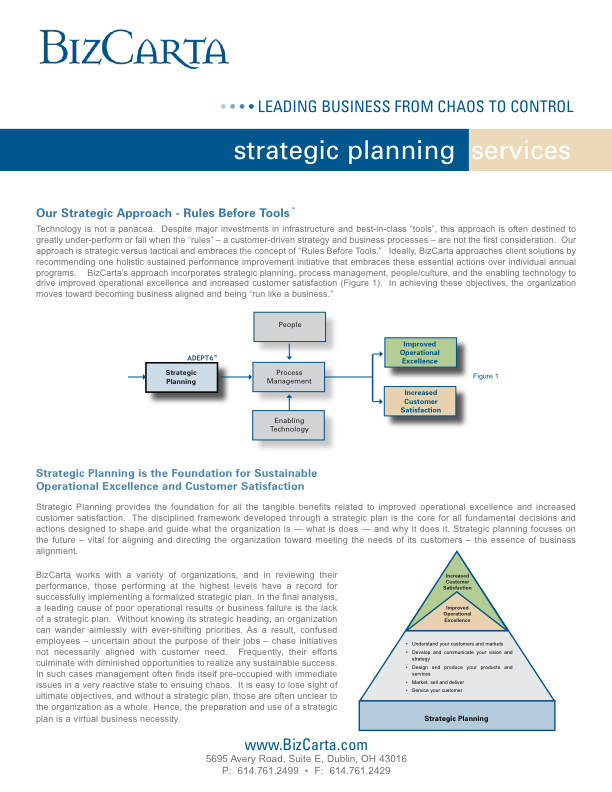 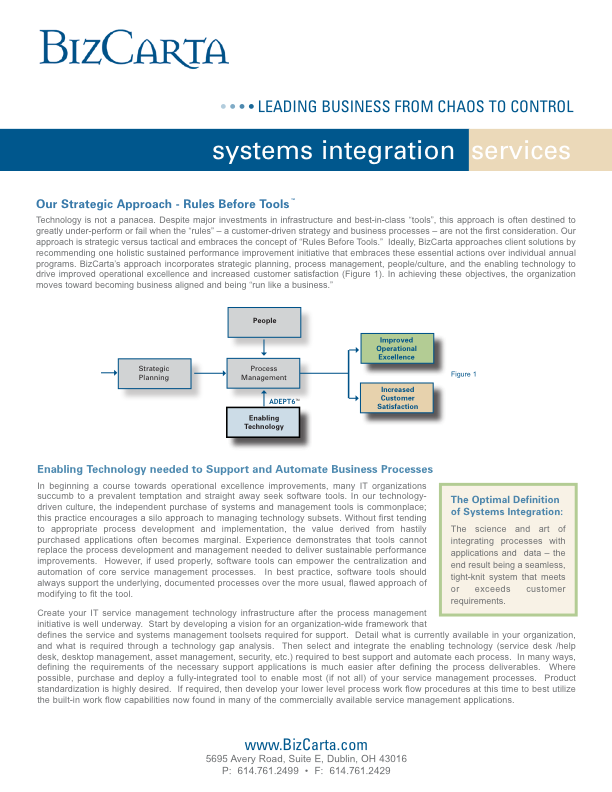 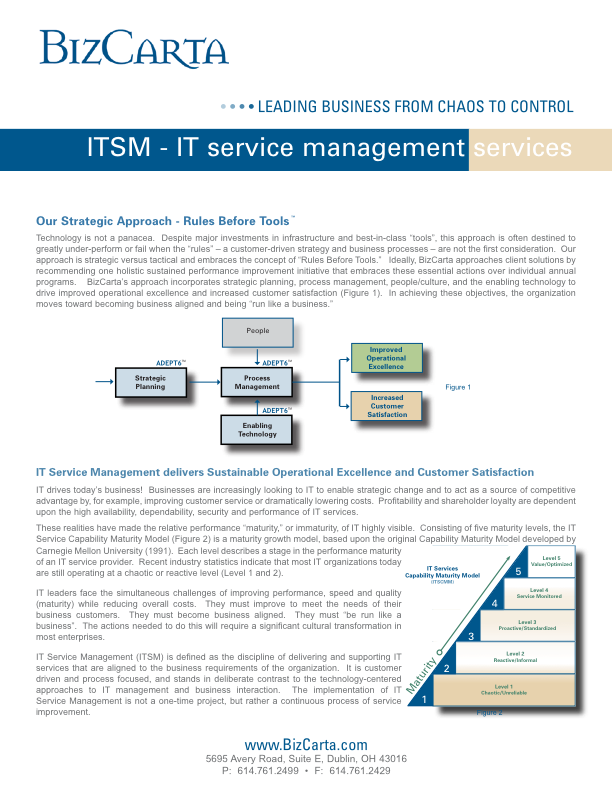 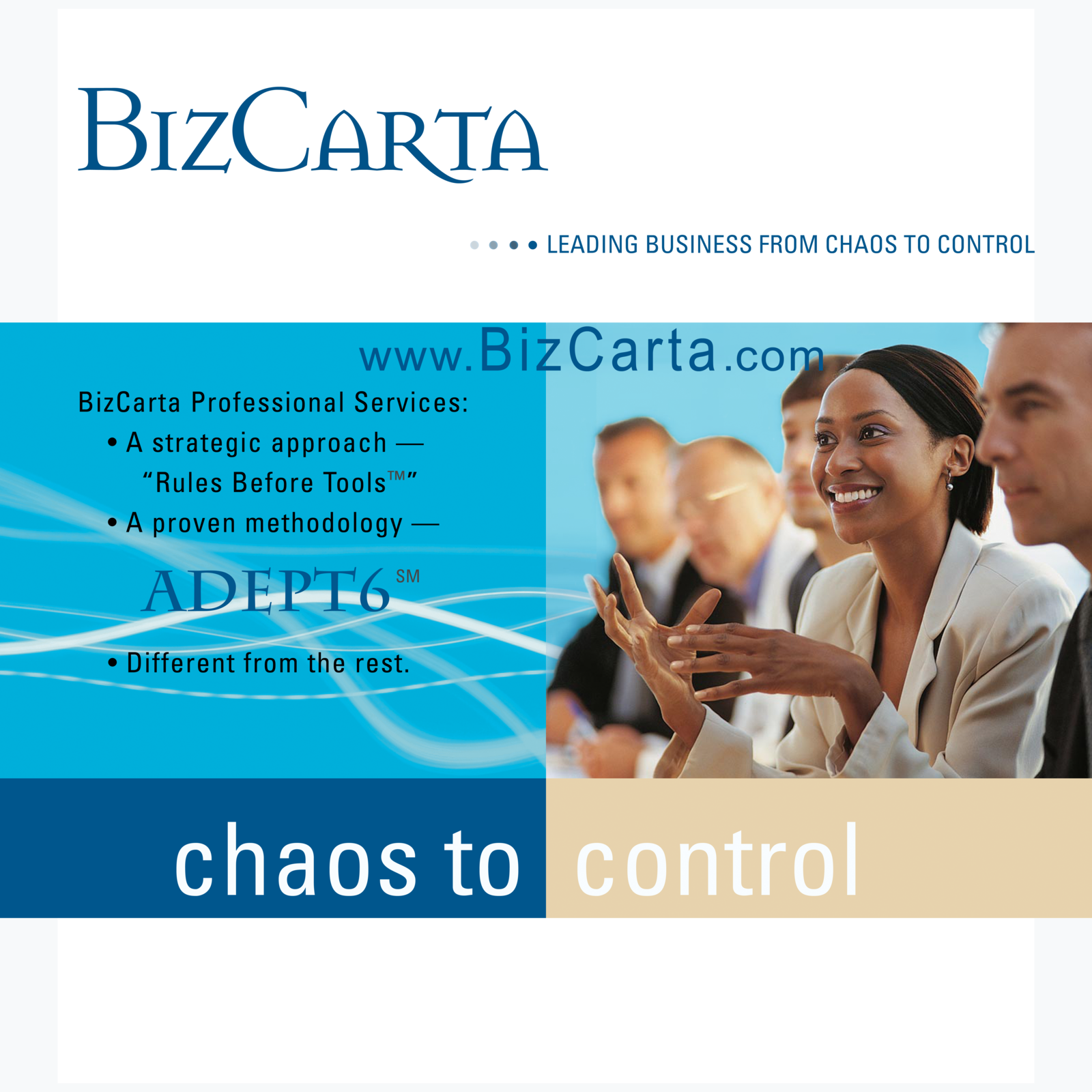 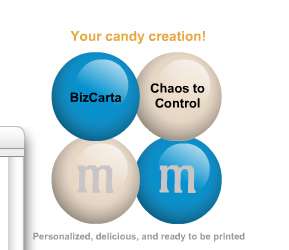 From swag at trade shows to items for the sales team to give to clients, coming up with clever promotional items kept me on my toes during my tenure as CMO and later as an independent consultant. Some of the promo items included: 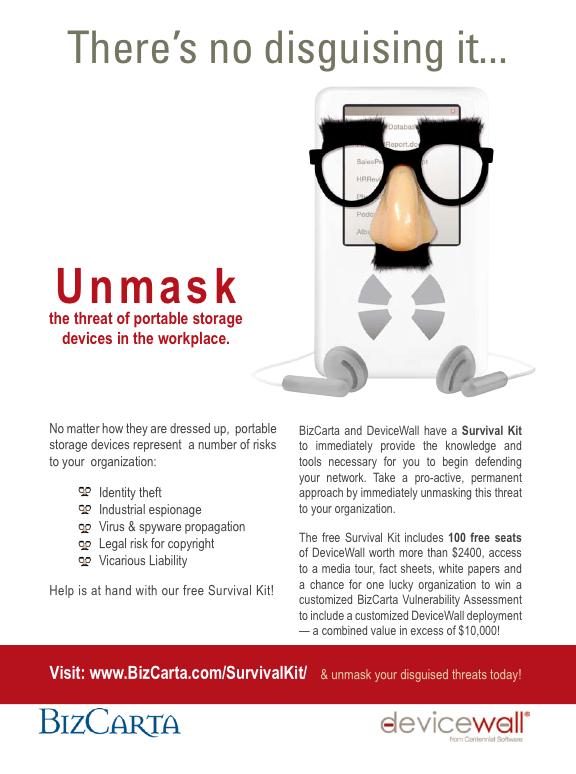 "Optimize was established in November 2001... and was a magazine of which intended reader was a corporate officer...." 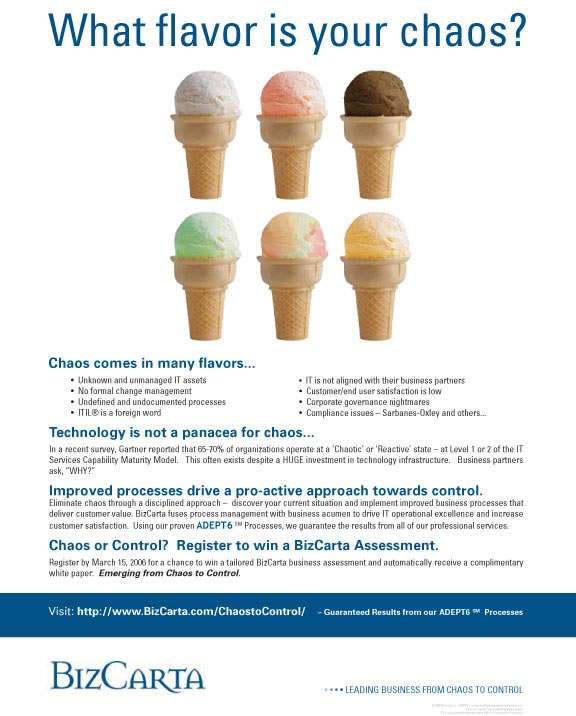 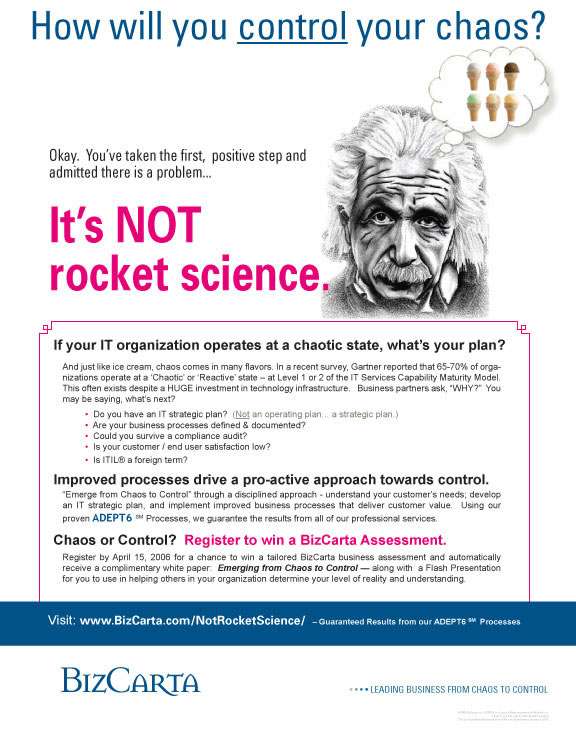 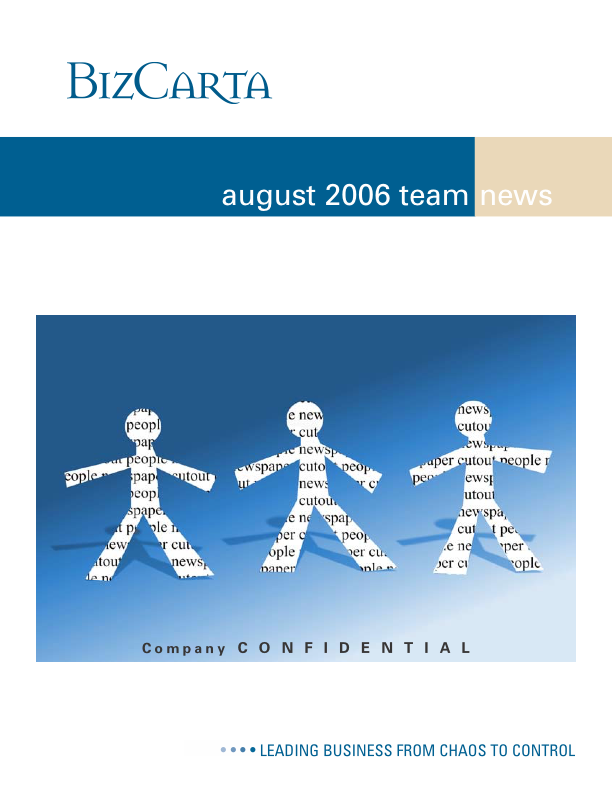 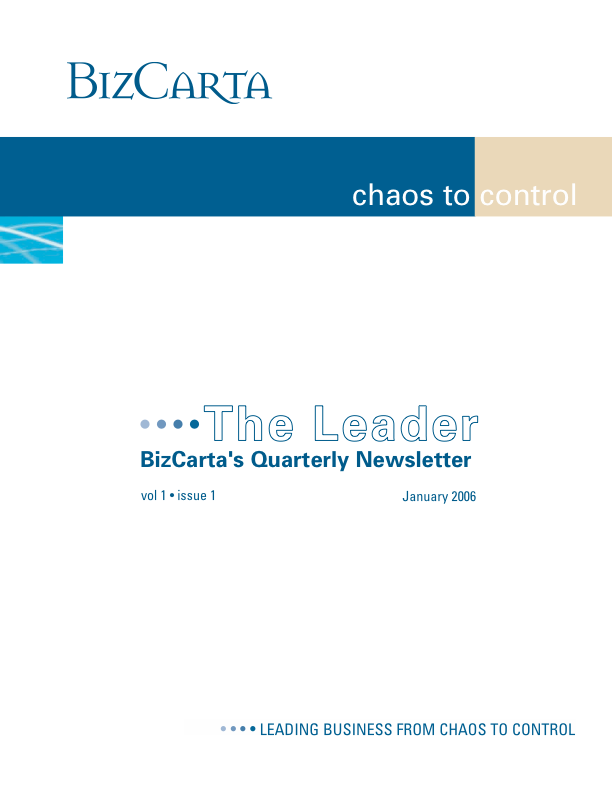 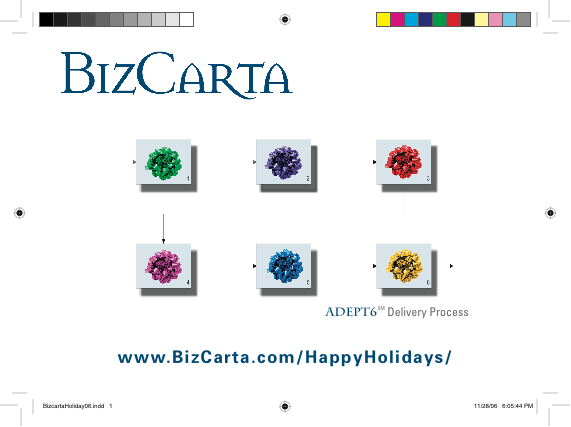 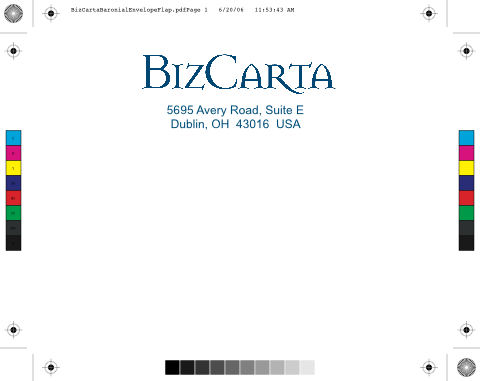